One of the most memorable aspects of childhood can be linked to things we watched as children, whether those things are television shows or movies that we adored.

Disney Classics - The Best of the Best

One of the most memorable aspects of childhood can be linked to things we watched as children, whether those things are television shows or movies that we adored. Sometimes those memories can be rekindled through a new movie or TV series that embraces those shows we appreciated in our youth—like the new Power Rangers movie—but the best option can simply be to embrace the original versions we grew up watching, particularly when it comes time to pass along those stories to our children. There’s something nostalgic and heartwarming in sharing a story you love with a child in your life, and when that child is watching an adaptation connected to your younger days, the experience gains so much sentimentality and value. You’re handing a piece of your childhood over so that you can share it together, and that can be a beautiful thing!

The Walt Disney Company has been responsible for so many of those childhood memories for generations of people, and the continued presence of Disney Classics makes passing along those treasured stories to your child possible. But with all of the Disney movies that have become Classics, there are too many to make buying them all in one shopping spree reasonable. The question then is which movies should first go in your child’s Classic collection, and I suppose that’s a question each parent needs to decide for each individual child. If it helps though, keep reading while I explore what are some of my personal favorite Disney Classics! 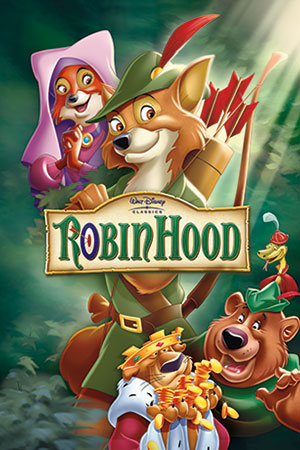 Robin Hood. For what might be the greatest version of the Robin Hood tale ever created, this 1973 version has to make this list! It’s narrated by Roger Miller (who plays the rooster) and is filled with song, humor, and courage. Not only does the story come with the wonderful moral of good winning against evil, but it also introduces children to a common tale they’ll likely encounter throughout life (though probably not from the perspective of foxes). In the midst of those moments of moral and learning, laughter is at the heart of why this movie is fantastic through moments such as Prince John throwing his childish tantrums and Lady Kluck navigating around royal soldiers like a football player. And, let’s face it, “The Phony King of England” is one of the greatest songs from any musical movie ever! 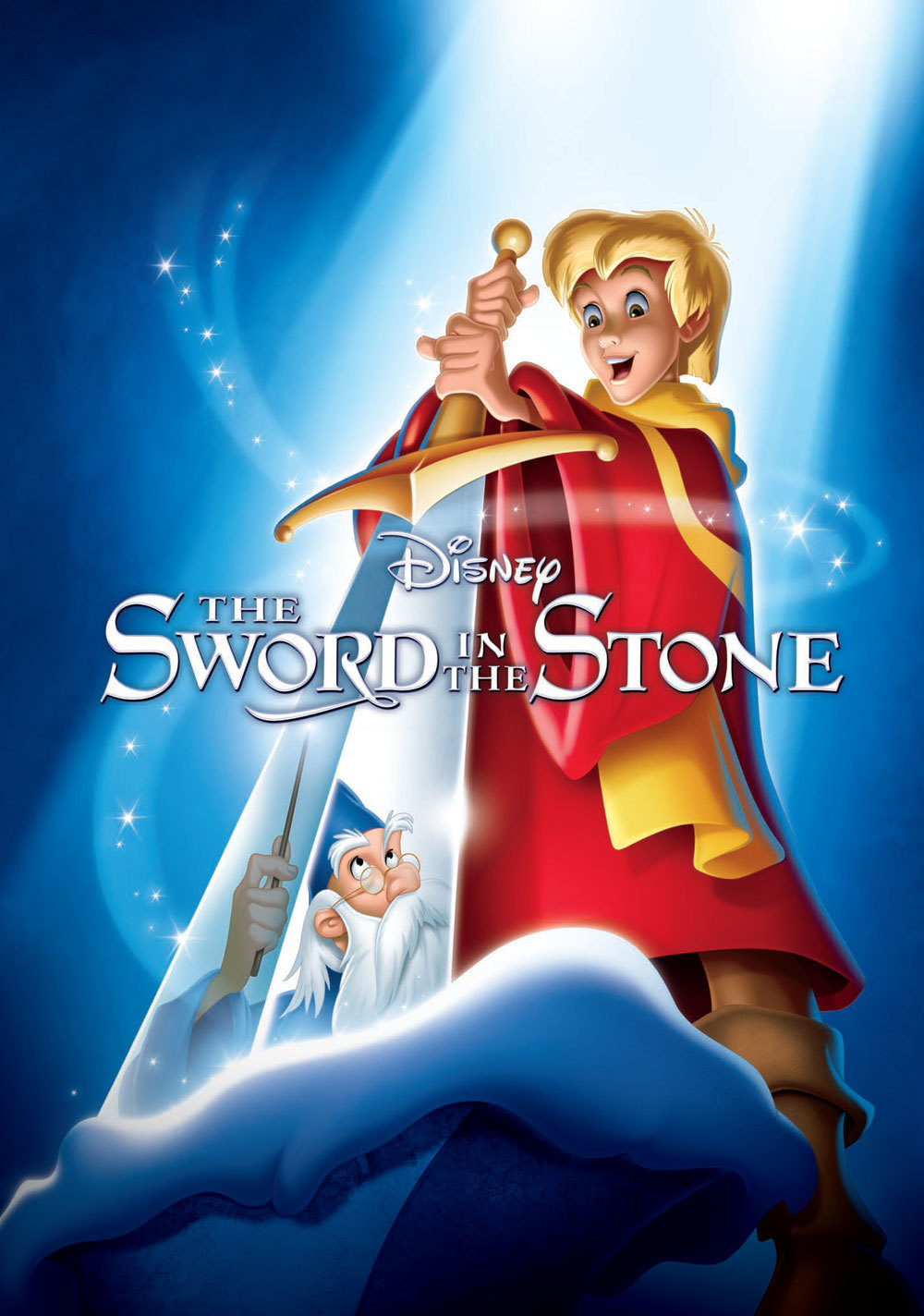 The Sword in the Stone. Once again, Disney has given us a movie that allows children a look into a common story. This time, it’s the tale of Arthur and Merlin while the boy who would later become a king struggles as an orphan and eventually draws the destiny-filled sword out of the stone. The fun twists in this version are in Merlin’s quirky—and forgetful—personality (he may or may not show up in shorts and sunglasses at one point) as well as his companion, the brusque owl named Archimedes. They make a unique pair and add character to provide a one-of-a-kind account of the legend of King Arthur. Honestly, the decades since its 1963 release have done nothing to diminish the level of enjoyment to gain from the movie! 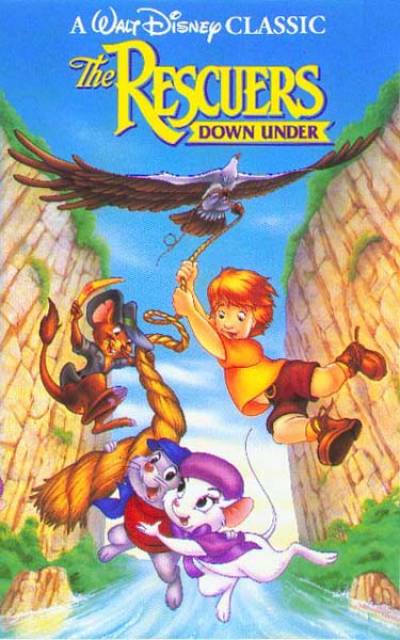 The Rescuers Down Under. Whereas the original The Rescuers was, well, boring, this sequel proves that sometimes future installments can be better than the originals. This particular sequel brought humor to the story of a trio of mice who strive to save a young boy and an eagle from a poacher. Along the way, they enlist the help of a dancing, singing bird named Wilbur whose personality is enough to make this movie worth watching on its own, and the egg-obsessed lizard, Joanna, can spark a few smiles as well. The underlying theme of overcoming larger-than-life obstacles—remember mice against the poacher?—is something that can benefit children on a moral level as they laugh through and fall in love with the characters and the story. That’s a great combination! 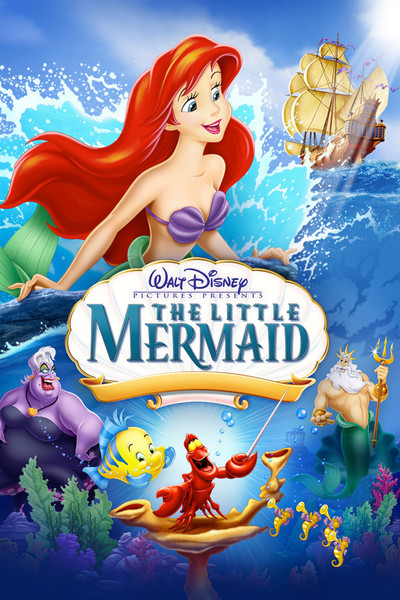 The Little Mermaid. In what could take the cake as my favorite Disney cartoon of all time—or cartoon, period—we have the 1989 tale of Ariel and her journey to become human. It’s naïve, undoubtedly, in that the mermaid princess leaves her home to pursue her feelings for a man she’s barely seen and who’s never said a word to her, but if you watch this one from just an entertainment perspective, it’s hard to top. As you might be picking up on as a trend here, the characters in this movie bring so much enjoyment to the story in the form of the musically gifted Sebastian, the not-so-bright Scuttle, and the dedicatedly crazed chef. In addition to those delightful individuals, what was already admitted to be a naïve plot does manage to bring a solid moral to children. That moral is established when good prevails over evil because the heroes refuse to let each other fall. Those qualities of loyalty and strength are evident, and two of the songs—“Kiss the Girl” and “Under the Sea”—are essentially perfection. Overall, this is one of the most fantastic Disney Classics available. 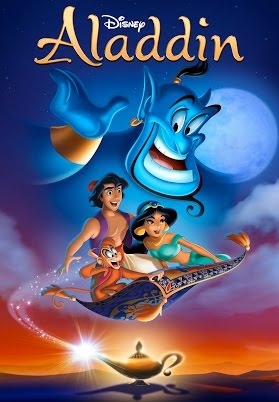 Aladdin. Let’s jump ahead into the 1990’s by bringing up Aladdin ! This is a remarkable tale of a pauper who comes across a genie lamp, then succumbs to the temptation of the lamp until his homeland is in danger from the evil sorcerer, Jafar. The story itself is intriguing, but the cast of characters is so well-constructed that few to no other Disney Classics can compare. The genie has such a large, vibrant personality, and even the second-in-command bad guy is a temperamental bird with a very real knack for amusing the audience. The Sultan is childish enough to stand out as an atypical character, and Jasmine is arguably one of the strongest Disney Princesses ever. Essentially, the characters are fantastic, and the story is superb. 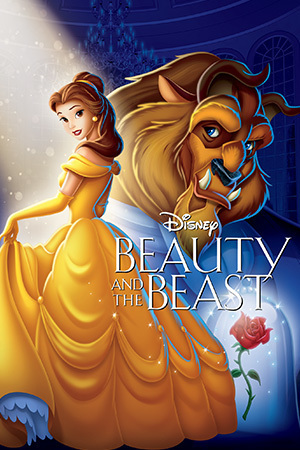 Beauty and the Beast. This “Tale as Old as Time” has officially been out for over twenty-five years, and it’s still enchanting like it was in 1991. Why? Well, it doesn’t hurt that the story actually begins with an enchantress, but the strength of love between Belle and her Beast tugs on the heartstrings in a simple, warm way. Beyond that romance, there are plenty of characters to find entertain through, and the songs are delightful in Disney Classic fashion. Possibly the greatest aspect of this movie though is how different Belle is as a Disney Princess in contrast to the ones who’d come before her. First of all, she isn’t initially a princess, but rather a regular townsperson who stands out because she enjoys adventure and reading. In her own way, she’s the strongest character in this movie, and as a book nerd, she’s easy for me to relate to. Basically, this is one of the greatest cartoons to ever come from the Walt Disney Company. 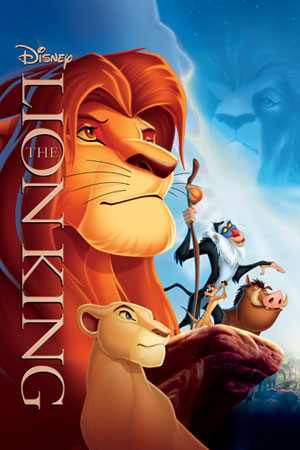 The Lion King. Yet another 1990’s Classic to make this list, the story is of young Simba who flees his home after he’s convinced by his evil uncle that he’s responsible for his father’s death. His uncle only wants to take over as king, which he successfully does until Simba returns to reclaim his home. The plot gives children a pseudo-Shakespearean experience, and the songs are so catchy that they can get stuck in your head in a good way. The characters are memorable, the plot is inspiring, and the presentation is near perfection. What more could you ask for in a Disney classic? 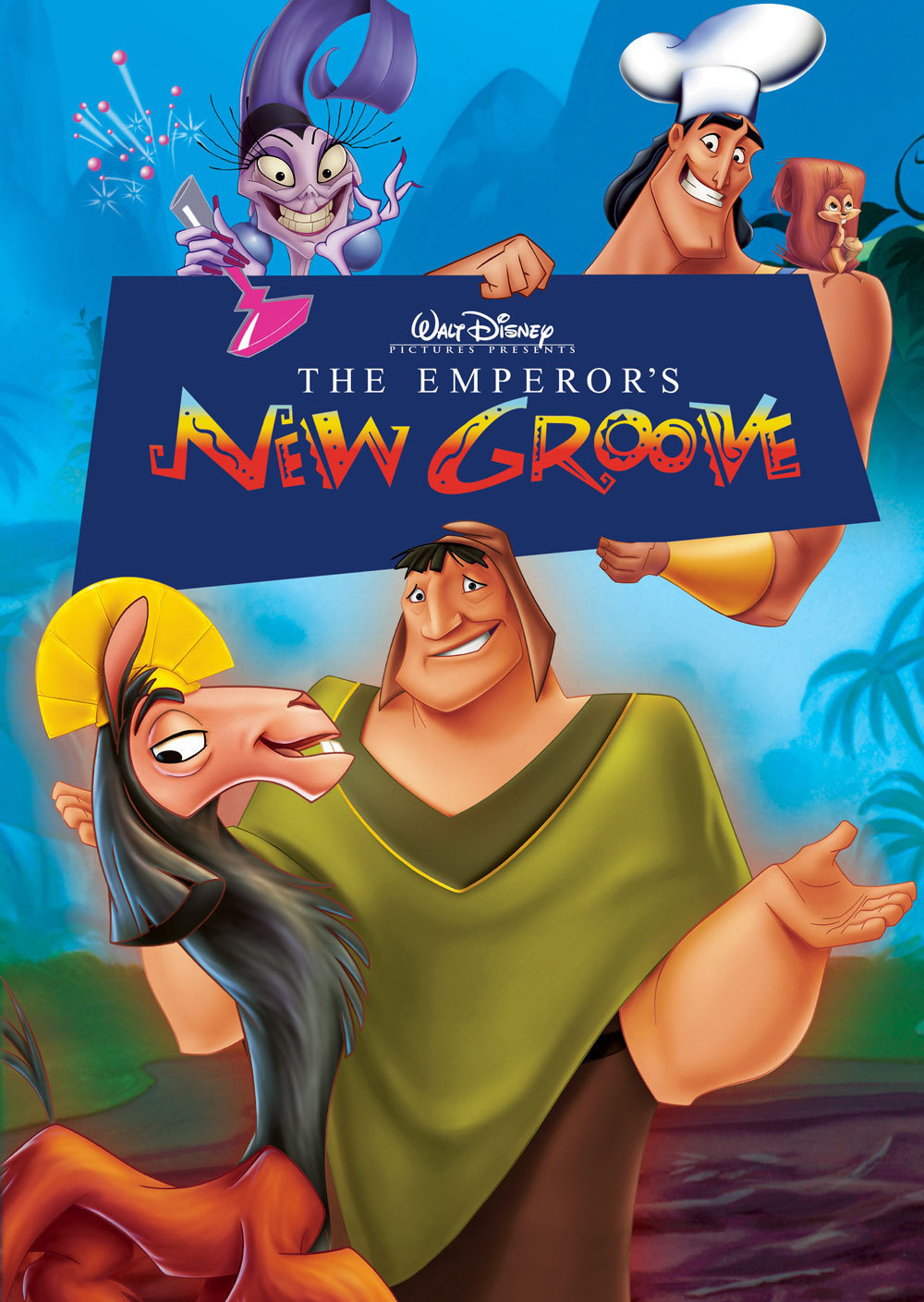 The Emperor's New Groove. While you might think this one is too young to make the Classic list, it’s still getting mentioned! In the movie, Kuzco is punished for being a selfish, horrible person by being turned into a llama, and he’s assisted in his struggle to break free of that punishment by the village sweetheart, Pacha. The story is interesting, but what might be the greatest charm is that so much of it happens by chance—and the writers were not embarrassed by those details. There’s no reason, for instance, why a trampoline would just happen to be in the exact spot needed for cat-shaped Yzma to bounce back toward the return-to-human potion… yet it happens! That shameless embracing of random elements gives this movie a stand-out quality so strong that its movie-youth can’t keep it from the list.

Many more Disney Classics could be mentioned, but these are a handful that have caught my interest!